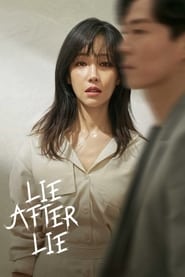 IMDb: 7.5 2020 2619 үзсэн
Ji Eun-Soo is a daughter-in-law of a powerful chaebol family. She suddenly she becomes a murderer, who killed her husband. After she is released from prison, she tries to get her daughter back. She approaches Kang Ji-Min, who has adopted her daughter. He is a cool as ice reporter. Ji Eun-Soo pretends to fall in love with him and attempts ...
CrimeDrama 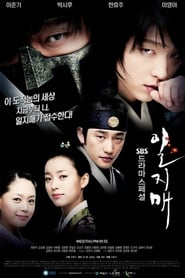 IMDb: 8.6 2008 31926 үзсэн
Iljimae is a 2008 South Korean historical action television drama series, starring Lee Joon-gi in the title role of Iljimae, Han Hyo-joo, Lee Young-ah and Park Si-hoo. It is loosely based on a comic strip Iljimae, published between 1975 and 1977, by Ko Woo-yung that was based on a Chinese folklore from the Ming dynasty about a masked Robin Hood-esque ...
Action & AdventureDrama